This is a submission to Feedback Quest 2

View the submission page for this entry

Home By The River Update 9 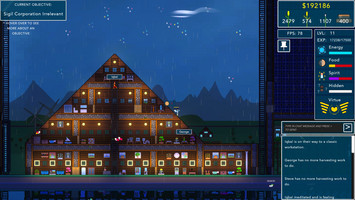 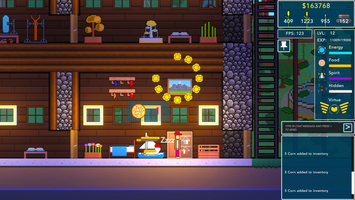 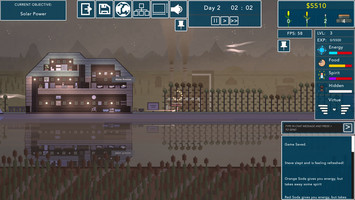 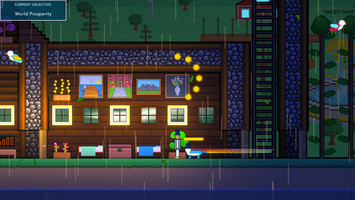 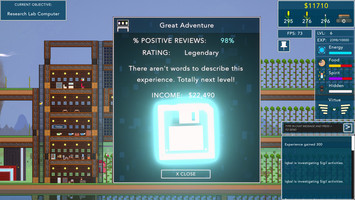 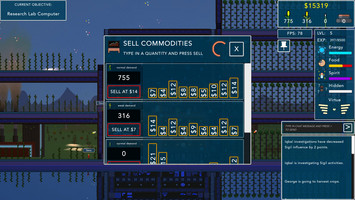 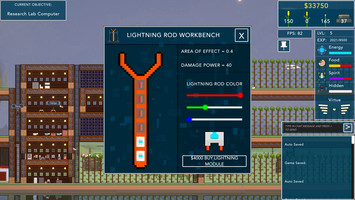 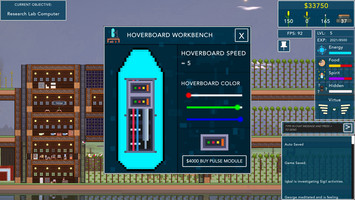 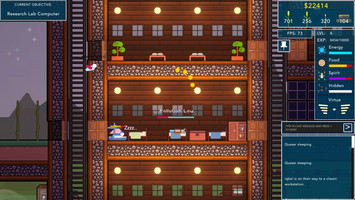 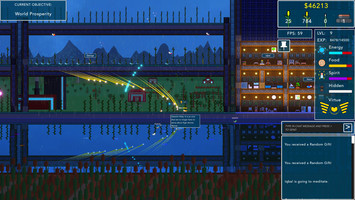 It’s getting close to launch date, 15 Feb 2023! Home By The River is part of the Steam Base Builder Festival as well and will be appearing in Steam Next Fest this Feb 2023.

I spent a lot of time eradicating bugs and improving the game in general. A great improvement is that the hoverboard now hovers which makes it fun and easy to build taller buildings or up in the sky.

I tried many times to make a trailer and failed, but this time I think I've done a much better job.

These updates apply to both the demo and full versions of the game:

This applies to the full version of the game only:

Create your home and clean up a polluted world.